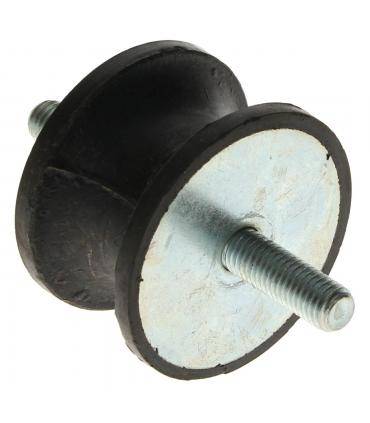 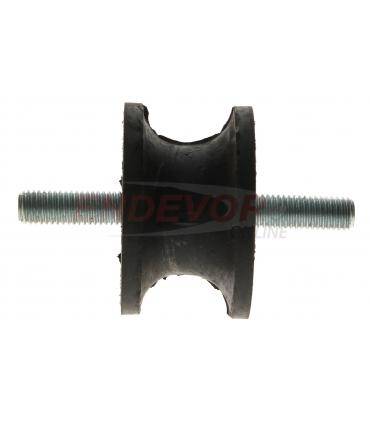 Mecanocaucho cylindrical brackets®, are devices for making elastic fasteners or bindings. It lends itself to the most varied uses especially for elastic suspensions and anti-vibration insulation of machines and various mechanical organs. They consist of a rubber block with two parallel metal armars at the ends that allow their fixing either by screws in the model ''Female'' or with nuts in the model ''Macho' or a combination of both in the model ''Mixed'. The rubber block can be cylindrical in cases where higher load capacity is required or in the form of a diabolo when greater elasticity is required in all directions.

Its elasticity is much larger in all directions parallel to the rebar than in the perpendicular direction. Rubber works to compression or shear depending on the direction in which it is placed in its assembly. This is done according to the use and purpose pursued. Therefore, its assembly is done either with nuts or screws according to the chosen model, attaching one part to the fixed chassis and the other part to the machine to be suspended.

Depending on the size of the rubber block the cylindrical supports AMC MECANOCAUCHO® has a greater or lesser elasticity, this being greater, especially in the directions perpendicular to its axis (shearing). The Cylindrical Supports element AMC MECANOCAUCHO® allows you to make joints that allow important relative displacements, up to several millimetres (case of thermal expansions, chassis deformations, etc.). The cylindrical supports element AMC MECANOCAUCHO® lends itself very well to the vibratory insulation of machines where vibrations are perpendicular to their axis, unless these stresses are too important applied in this regard. ADVANTAGES • Simplicity of assembly. • Great elasticity (especially transverse). • Economy.

7 other products in the same category: 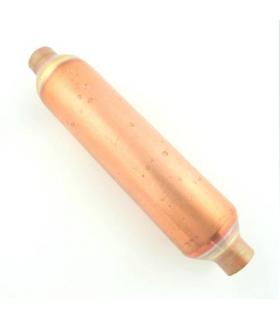 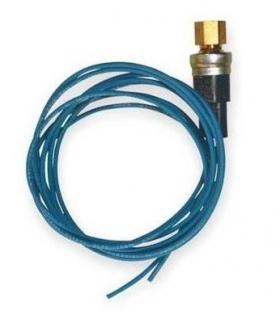 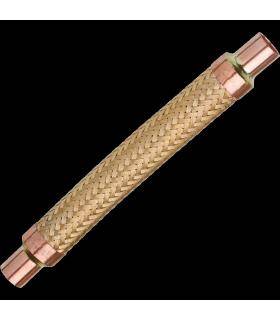 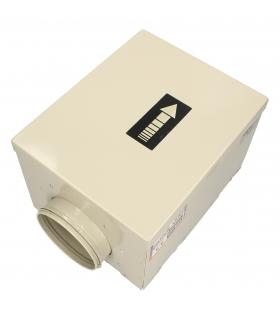 Choose your combination
There are not enough products in stock 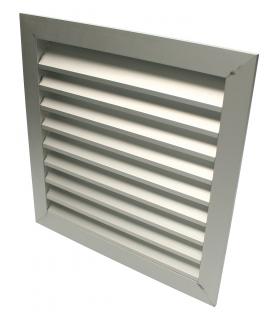 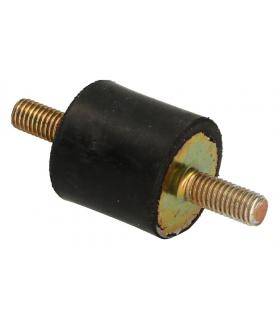